EVERY DAY IS IMPORTANT

As a service-orientated organisation, we are dedicated to both Industry as well as our students to provide the best quality hands-on and theoretical training, demanded by industry to produce the best Aircraft Maintenance Engineers.

Due to the many years of teaching and industry experience, and an understanding of the industry’s concerns, the courses at ATSV have been structured to address the areas where directed training has previously been inadequate. This provides the industry with prospective employees who have been furnished with the necessary skills to effectively and efficiently contribute in a workshop. 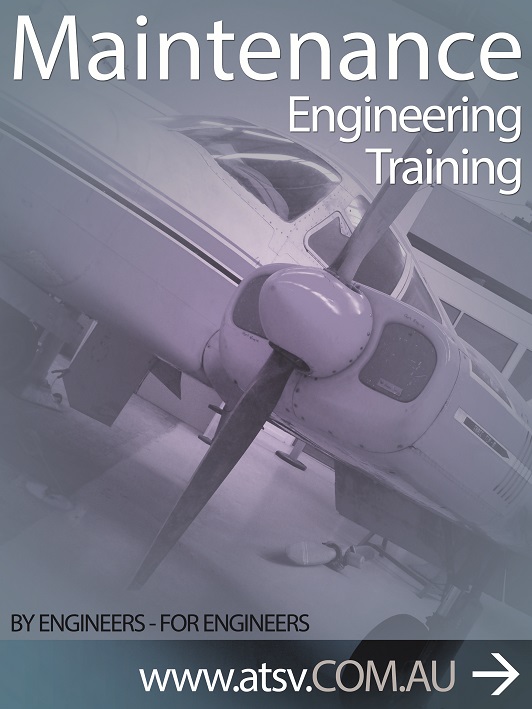 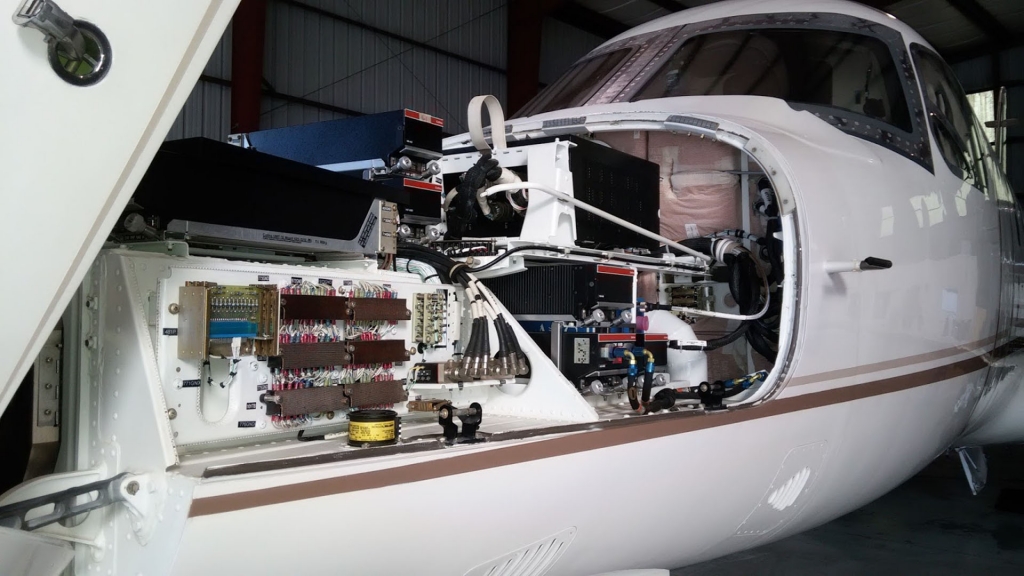 At ATSV, students enrolled in the Aircraft Maintenance Engineering Courses have access to both fixed and rotary wing Training Aircraft as well as Workshop Facilities, where the Workshop also becomes the Classroom.

The nature of risk within this industry has inspired ATSV to develop a controlled learning and teaching environment, both within the classroom as well as the workshop where students will learn and gain the basic skills they need before entering the workforce and enhance their employment opportunities. This controlled environment allows the students the safety to make mistakes, and learn from them prior to commencing employment within a Live workshop with Live Aircraft.

At ATSV, the AME students will have the opportunity to use a state of the art CAI (Computer Aided Instruction) package, provided by NIDA Corporation, USA & Australia. The NIDA training systems are widely used by the Defence Forces and Technical Colleges in both the USA and Australia. These systems are used to provide hands-on training on electrical/electronic systems and to simulate aircraft operating systems.

As we are located near 2 of Melbourne’s busiest airports, we have the opportunity to visit operating aircraft maintenance facilities and to expose our students to these exclusive areas, not available to the general public. 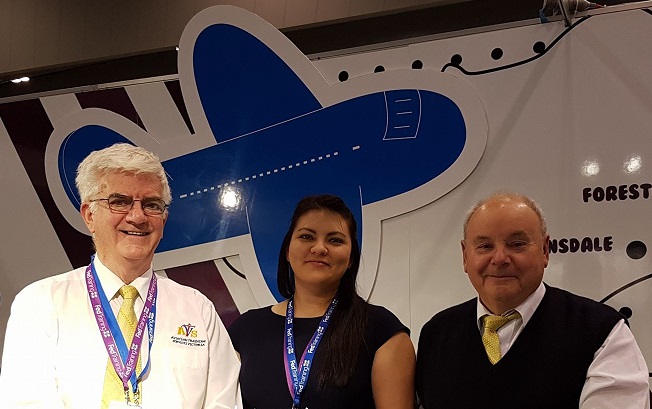 ABOUT THE MANAGEMENT TEAM

“In Aviation, every takeoff is optional, every landing is Mandatory.
Between us, the engineers and the pilots, we make sure those landings are successful” – Anon. 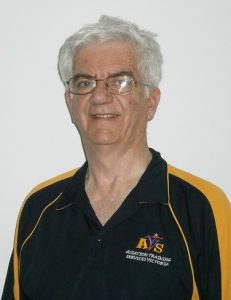 He commenced his career in Aviation as an Apprentice Aircraft Electrical Fitter at RAAF School of Technical Training (RSTT), later upgrading to Avionics Technician.
Brian spent over a decade in the Military as an Aircraft Maintenance Engineer as Fitter, trade supervisor, Independent Inspector, and trade Instructor on Fast Jet Fighter Aircraft. After leaving full time Airforce, he joined the Airforce Reserves for a further 23 years as trade Supervisor. During his years in the military, Brian also gained his Pilots Licence and Flying Instructors Rating and served 2 years as Deputy Chief Instructor (DCI) whilst based overseas.

Additionally, Brian has spent nearly 30 years as a Technical Instructor at a number of Civilian Institutes specialising in Avionics. 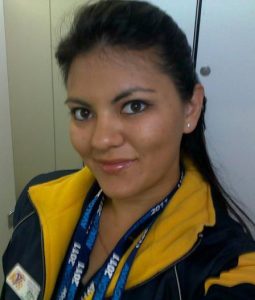 Elza CampAdministration & Accounts
Elza has grown up around Aircraft and her passion for the industry started at a very young age.

She has extensive experience in Administration, Customer Service and is a Qualified Bookkeeper specialising in Smaller Aircraft Companies, navigating the complexities in the Aviation Regulations, particularly from the Administrative perspective.

Proud member of the Regional Aviation Association of Australia (RAAA)